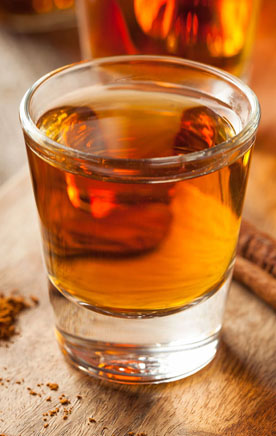 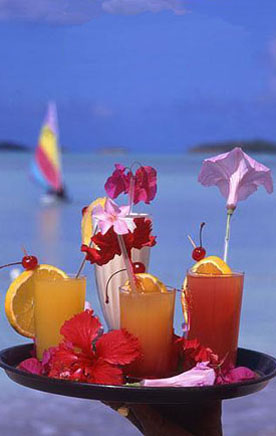 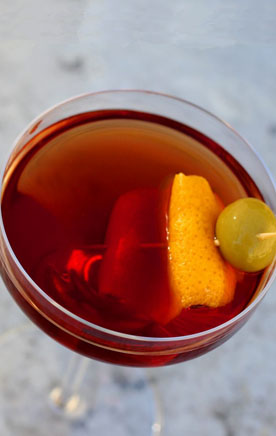 Oregon has produced wine since the Oregon Territory was established in the 1840s, but it wasn’t until the 1960s that the industry came alive when California winemakers opened several vineyards in the state. There is a lot of space available for vineyards because of the state’s land use laws limiting land from being turned into homes and businesses. The Judgment of Paris tasting in 1976 had California wines beating out their French counterparts, thus validating the California wine industry.
In 1979 Eyrie Vineyards entered its 1975 Pinot Noir in the Wine Olympics and took second place behind a 1959 Drouhin wine, gaining international recognition for Oregon wines. Robert Drouhin, who had been visiting Oregon since the 1960s, purchased an Oregon property in 1988 and named it Domaine Drouhin Oregon. His daughter Veronique is still their winemaker. Oregon’s wine laws require at least 90% of the listed varietals be in every bottle (it is 75% elsewhere in the U.S.). Red and White Bordeaux and Rhone varietals, as well as Zinfandel and Sangiovese need only be 75%. There is also a lack of pretense in the Oregon Wine Country where wineries are not cheek-to-cheek, all along one road, as it is in Napa. King Estate is Oregon’s largest winery yet only produces 200,000 cases. It was established in 1991 and has over 1,000 acres of vines as well as 30 acres of fruits, vegetables and flowers. There are three main wine producing areas in Oregon. The Willamette Valley is about an hour southwest of Portland, along the banks of the Willamette River, (Willamette is pronounced with an accent on the "a"). The main towns are Newberg, Dundee, McMinnville and Carlton. I spent most of two days in that area visiting wineries as well as attractions. This AVA (American Viticultural Areas) as well as the Southern Oregon AVA (resulted from the union of the Rogue Valley and the Umpqua Valley) are entirely within the state of Oregon. The third area, the Columbia George AVA is in both Oregon and Washington State. The Walla Walla Valley AVA is primarily in Washington State but does descend into Oregon. The Snake River Valley AVA is the only AVA in Eastern Oregon, along the border with Idaho. Pinot Noir (50%) and Pinot Gris (15%) are the top grapes grown, followed by Riesling and Cabernet Sauvignon. There is also some Syrah, Merlot, Pinot Blanc and Gewürztraminer grown.

In 2010 Oregon’s wineries produced 1.7 million cases of wine, and wine-related tourism contributed more than $158 million in revenues to the state’s economy. Oregon wine production increased by 38% in 2010. This area seems like Napa Valley 30 years ago.

Grapes are one of 25 cash crops in the Willamette Valley. Wineries are owned by new grape farmers and self-taught enologists who came here looking for a quiet, comfortable life. The average output of a winery is under 5,000 cases and is mostly sold only at the winery tasting room and to club members. 20 years ago I attended the International Pinot Noir Celebration, which takes place in McMinnville in July. Many wineries in other states have restaurants that are quite profitable. Zoning laws in Oregon wineries bans most restaurants. The Willamette Valley AVA stretches from the Columbia River in the North (Portland is at the northern end of the valley), through the state capitol Salem (try Orupa in downtown Salem for lunch) to Eugene in the South, and from the Oregon Coast Range in the West (the Pacific Ocean is 50 miles to the west of the valley) to the Cascade Mountains in the East (year-round skiing on Mt. Hood). It is the largest of the state’s 16 AVA’s with 90% of Oregon’s Pinot Noir grown here. There are 12,000 acres of vines and over 200 wineries. The state has a total of 419 wineries as of the date this article was written. The climate is mild year-round, with cool, wet winters (I visited in January and had beautiful sunny weather) and warm, dry summers. Western Oregon’s rainy season is October through June. Most rainfall does not occur during the growing season and snow is rare during the winter.

Things are changing with the opening a few years ago of the first luxury hotel in the valley. The Allison Inn & Spa is an 85-room hotel with an excellent restaurant- JORY (I had the tasting menu, paired with Oregon wine). I actually stayed at the Black Walnut Inn & Vineyard with its 9 rooms that reminded me of a European villa set in the Utz family’s 42-acre property. There are over 100 wineries within a 20-minute drive of the inn. Another night I stayed at the 20-room The Campbell House Inn, which was built in 1892 and overlooks Eugene on one acre of landscaped grounds. Dinner that night was at Marche Restaurant a few blocks away in the bustling Fifth Street Public Market in Eugene. I used hotels to visit several small wineries including Four Graces Vineyards in Dundee (sold throughout the U.S.); Pfeiffer Winery in Junction City where Robin Pfeiffer has 700 acres planted. He used to sell his grapes to King Estate but now sells all 1,200 cases out of his solar-powered winery. And there’s the 300 case Quailhurst Vineyard Estate in Sherwood that pairs Oregon Horse Country beauty, a stable filled with championship steeds, along with a cellar of full-bodied Pinots. In Aumsville I visited Sandee Piluso at Piluso Vineyard and Winery. Her 4 acres of vines produce 9 wines (1/2 are Pinot Noir) and the 500-600 cases are all sold in the tasting room.

Do not miss the Evergreen Aviation & Space Museum in McMinnville . They kept the place open so I could sit in the original Spruce Goose (think Howard Hughes) cockpit. They are there to educate, promote and preserve aviation and space history. On the way I stopped at Bob’s Red Mill in Milwaukie (not Milwaukee). Bob Moore has a passion for health, and started Bob’s after his retirement at age 60. Lunch was at Milwaukie Kitchen & Wine, where Chef Pascal Sauton teaches cooking classes and it serves as a specialty deli and market. (There is now a native casino in the Willamette Valley, which puts further strain on Route 99W, the main road through the Willamette Valley Wine Country.)

I wondered why I was coughing so much after arriving in Oregon. Then I realized it was all that fresh air. As a New Yorker my lungs were used to car and bus pollution. Lucky Oregonians.

Please note:  Due to the coronavirus crisis, most of the tasting rooms in the wineries listed in this article may be closed to visitors. In the meantime, we encourage you to support them by purchasing bottles through curbside pick-up and on their online stores.